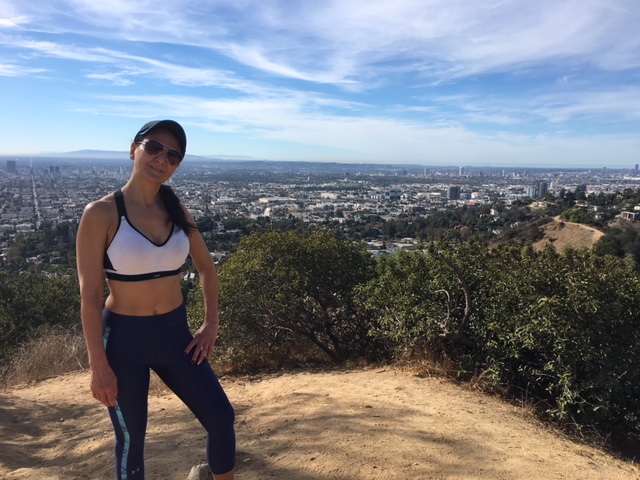 I Got Rid Of My Hot Flashes By Balancing My Nutrients!

By Aida Grigorian, 3 years ago

I am at that age when I am concerned about menopause.  I noticed that I was having hot flashes just before and during my menstrual cycle.

And I just happened to read my monthly emails from Joy Stephenson-Laws where she spoke about her experience with menopause. She managed to figure out how to avoid the hot flashes. I wanted to learn more so I told her my story.

She suggested that I get a special nutrition test to find out whether I was deficient in certain nutrients. She believed that I had a better chance to avoid these hot flashes if I were nutritionally balanced. So I went to PH Labs on November 16, 2017 and got a nutrition test.

I received my results back about 2 weeks later and it was pretty detailed. I always considered myself a healthy person. I am in great shape because I workout and try to eat right so I was curious to learn what I could be deficient in.

To my surprise, I learned that I was low in a bunch B vitamins – B1,B2, B9(folic acid) and B12. My Magnesium levels were also low. I even found out my Vitamin C was low and something called a—Lipoic Acid.

To figure all this out and what to do, I spoke with Dr. Pauline Jose on December 1, 2017 and she spent the time with me to explain my results. She explained to me the importance of getting the minerals and vitamins and other things I was low in back to the correct levels and how important they were to avoid hot flashes. She suggested some foods that I should eat to make sure I get certain vitamins and minerals but she also prescribed the following supplements for 3-4 months:

I might add that I had consulted her before after I had taken another test – a cardioMetabolic test in which I learned that my Omega 3 was low and my Omega 6 was high. So I spoke with her about this again and she went over my results with me and she prescribed me Omega Genies EPA-DHA 1000, 1 soft gels daily and along with that I was already taking PhytoMulti, 1 tablet daily.

After speaking with Dr. Pauline Jose, she told me to take 2 tablets of the PhytoMulti daily instead of 1 tablet. She said this will help my hot flashes along with the supplements she prescribed above. I bought special doctor approved supplements from phlabs.org and started taking them beginning of December 3, 2017 and I have been feeling stronger and have not experienced symptoms of hot flashes. I had my period December 23, 2017 and not one sign of hot flashes before or during.

I had no clue this would make such a difference so quickly.

I am not saying this particular regimen will work for you because each of us may have different imbalances. I am just happy I found out what my particular imbalances are and got them addressed.

Hot flashes are not fun and I am so happy they went away. Feels sooooooo good!

I am 45 years old and have been married for 21 years. I have a beautiful & smart 18 year old daughter. I've been working at SAC for a little over 13 years. I love traveling, hiking and working out. I have had the privilege in working out with Jalha Montgomery for almost 2 years. I feel strong, healthy and never looked this great.

Share Your Story And Help Others Live Healthier Lives