A dog could be your heart’s best friend 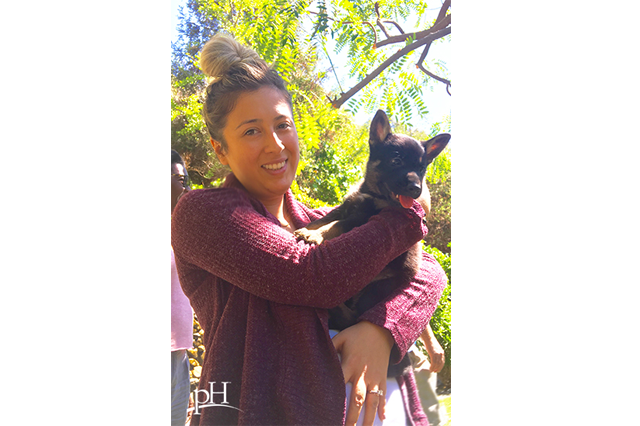 It turns out that having a canine companion may help lower your risk of heart disease.

Studies linking pet ownership to better physical and mental health have been popping up for decades. The findings were usually encouraging to pet owners, but none of these studies offered conclusive proof. Although that’s still lacking, a panel of experts from the American Heart Association (AHA) has weighed all the available evidence. The verdict: Having a pet—a dog in particular—likely lowers the risk of heart disease. Why?

“People who have dogs live longer than people who have cats, and the assumption has been that dogs naturally cause their owners to be more active,” suggests Dr. Thomas Lee, Co-Editor in Chief of the Harvard Heart Letter. “The emotional benefits of having an affectionate creature are also one of the theories for why dog-lovers live longer.”

The evidence reviewed by the AHA indicates that dog owners are more likely to exercise, have a better cholesterol profile, have lower blood pressure, be less vulnerable to the physical effects of stress, and be more likely to survive a heart attack.

Or it could be the other way around, points out Dr. Lee, a cardiologist and a professor of medicine at Harvard Medical School. It’s possible that healthier people—or those who are making the kinds of lifestyle changes that reduce heart risk—are more likely to have a dog than are people in frail health.

The AHA panel could not rule out this possibility. It admitted it can’t tell whether owning a dog causes heart health or is merely a marker for people more likely to have healthy hearts.

Even so, the panel’s cautious recommendation favors dogs: “Pet ownership, particularly dog ownership, may be reasonable for reduction in cardiovascular disease risk.” The statement on pet ownership was published online in the journal Circulation.

The case for dogs 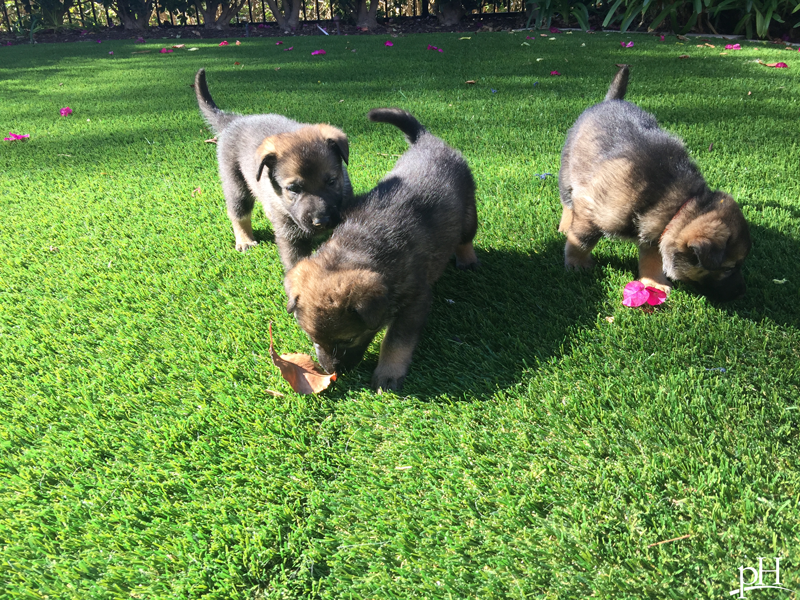 If it were just about companionship, maybe dogs wouldn’t beat cats. But while the data show that dog owners get more physical activity than people who don’t own dogs, the evidence is pretty convincing that ownership isn’t enough. A 2008 study of 2,199 people found that those who owned a dog but didn’t walk it were actually more likely to be obese than people who didn’t own a dog. Dog walkers, on the other hand, were much less likely to be obese – although they were no less likely to be overweight than their petless peers.

But it’s not all about physical activity. A 2001 study looked at 48 people with high blood pressure and high-stress jobs who agreed to adopt a dog or a cat if so asked. Half did, and six months later those who got a dog or cat had significantly lower blood pressure when stressed.

Getting a dog also seems to help even if you already have heart disease. A 1995 study followed 369 people with cardiovascular disease. A year later, those who owned a dog were four times more likely to be alive than those who didn’t have a dog. Cats, however, did not improve their owners’ odds of survival.

Should you get a dog to help your heart?

If dog ownership is heart healthy, should everyone who cares about heart health have a dog?

No. According to the AHA panel, “the primary purpose of adopting, rescuing, or purchasing a pet should not be to achieve a reduction in cardiovascular risk.”

The mere act of getting a dog is no substitute for a plan to get regular physical activity, to eat a heart-healthy diet, and to get regular medical care. That said, dogs do seem to be good for your heart in many ways.

“Loneliness can’t be a good thing, either from a cardiovascular or a psychological perspective,” Dr. Lee notes. “I am not going to be prescribing dogs for patients with heart disease, but I certainly won’t discourage them—even if they consider themselves fairly limited by their medical problems.