A Year Of Aerobic Exercise May Keep Alzheimer’s At Bay 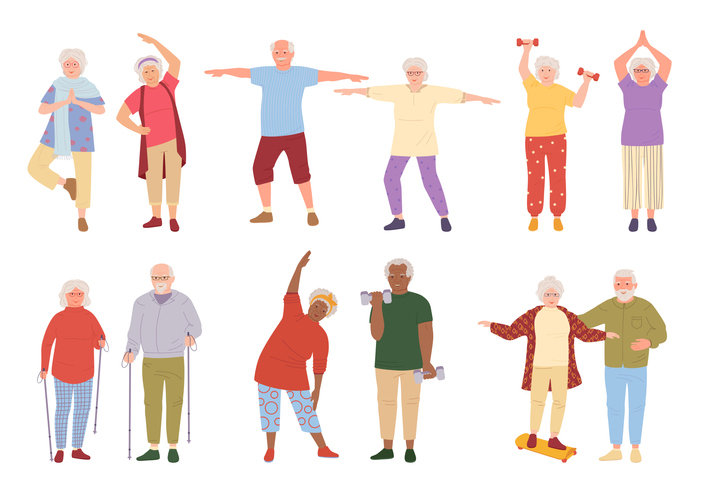 So many people have been affected by Alzheimers disease! A few of the famous ones include Charles Bronson, Sean Connery, Peter Falk, Charlton Heston, Ronald Reagan, Rosa Parks and Rita Hayworth.

Alzheimer’s disease is the most common type of dementia. It affects parts of the brain that controls thought, memory and language. It is a progressive disease that can eventually lead to impaired swallowing, loss of the ability to walk and so much more. People with late stage Alzheimer’s often die due to complications from the disease such as aspiration pneumonia (when food, drink, vomit or saliva is inhaled into the lungs).

“Alzheimer's is the sixth-leading cause of death in the United States. On average, a person with Alzheimer's lives 4 to 8 years after diagnosis but can live as long as 20 years, depending on other factors,” according to the Alzheimer’s Association. 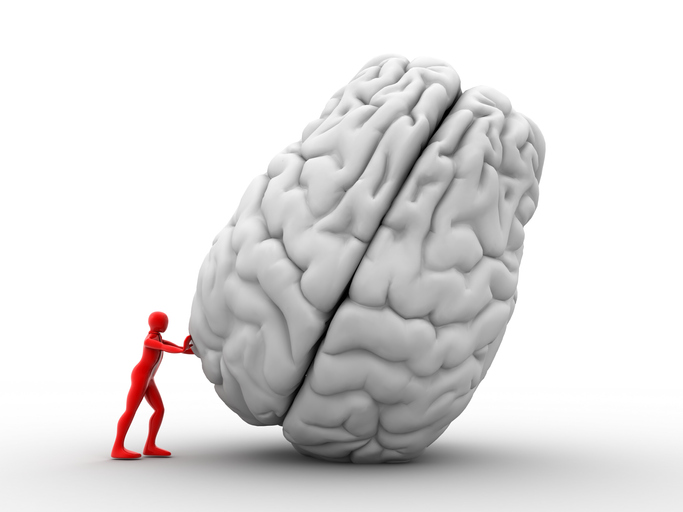 Fifth leading cause of death among Americans 65 years of age and older.


The Centers for Disease Control and Prevention (CDC) reports that Alzheimer’s is the fifth leading cause of death among Americans 65 years of age and older. To give you a bit more perspective, the CDC also reports:

These numbers are alarming and scary, however, there are things we can do to be proactive about preventing this disease. Remember, prevention is better than cure (and currently there is not a cure for Alzheimer’s, so we really have to be proactive). There is no definitive cause of dementia or Alzheimer’s, but some of the risk factors are believed to be lifestyle, age, genetics and brain trauma.

Lifestyle, for example what you eat and how much you exercise, are all important activities which may affect your risk of Alzheimer's. You cannot control whether the family you were born into has a history of dementia, but you can certainly control your diet and activity levels. And this is proving to be very powerful by many scientific studies.


Take, for instance, a recent study conducted by a research team at the University of Texas Southwestern Medical Center. They found evidence suggesting that one year of moderate to vigorous intensity aerobic exercise significantly improved the condition of people who had mild cognitive impairment in the following ways:

“The data suggest improvement in cerebrovascular function from exercise training also has the potential to reduce the risk of Alzheimer's disease in older adults, according to the research team…,” reports this Medical Xpress report that discusses the study.

The researchers examined 37 people with mild cognitive impairment (which is often a precursor to Alzheimer’s disease). At first, participants were instructed to do three exercise sessions per week that involved fast walking for 25 to 30 minutes. By the 11th week of the study, participants were working out four times a week involving fast walking uphill for 30 to 35 minutes. After the 26th week of the study, they were doing four to five sessions per week for 30 to 40 minutes.

“Using these findings as a building block, a new two-year study is underway to determine the long-term impact of aerobic exercise on Alzheimer's disease, according to Tsubasa Tomoto, Ph.D., a member of the research team. The researchers' goal is to turn the findings of both studies into more practical ways to mitigate the risk of the disease,” according to Medical Xpress.

Sure, this study did not last an entire year. However, it did show how powerful consistency with exercise can be. Remember that these participants had cognitive impairment (a precursor to Alzheimer’s) that significantly improved in just 26 weeks from a consistent walking program.

It’s also not news that exercise may have a very positive effect on the health of the brain (and, therefore, the prevention of dementia or delay of late stage dementia). I have previously blogged about how cardiorespiratory exercise, which includes exercises such as walking, running, biking and basically anything that gets your heart pumping, helps delay cognitive decline and aging of the brain. Exercise may increase gray matter volume in the brain. Gray matter consists of neurons that help with cognitive abilities.

I think the biggest takeaway from all this is that dedicating a part of your life to some form of aerobic fitness is critical. You do not have to be a marathon runner or workout every day or for several hours in one day. You just have to find what works for you, and do it!

The year 2020 really taught us how detrimental it can be to our health to be sedentary. Now we know that we have the power to potentially stop one of the most devastating diseases that affects millions and millions of Americans.

Your options are pretty much limitless when it comes to aerobic exercise. You can bike, swim, walk, play tennis or any other sport, box or even dance.

Watching the recent Olympic games has been really inspirational for me. Watching these incredible athletes shows what hard work and dedication can do. Of course, I am not suggesting that you aim to run like Olympic track stars, but apply some degree of that dedication to your health. I believe your quality of life will improve, especially knowing that you are doing something to prevent dementia and other devastating illnesses.

And if you think you are too young for Alzheimer’s, another study found that one in 20 cases of dementia occurs in people under the age of 65. My advice would be to start dedicating yourself to a healthy exercise program when you are still very young.

Finally, don’t forget to fuel your body properly both before and after your workouts. As always, drink plenty of water.

pH Nutrition
My pH Advocate for Aging Adults
Minerals - The Forgotten Nutrient: Your Secret Weapon for Getting and Staying Healthy