Antimalarial Drugs Are Not a “Magic Cure” For The Coronavirus. Here’s What You Need To Know 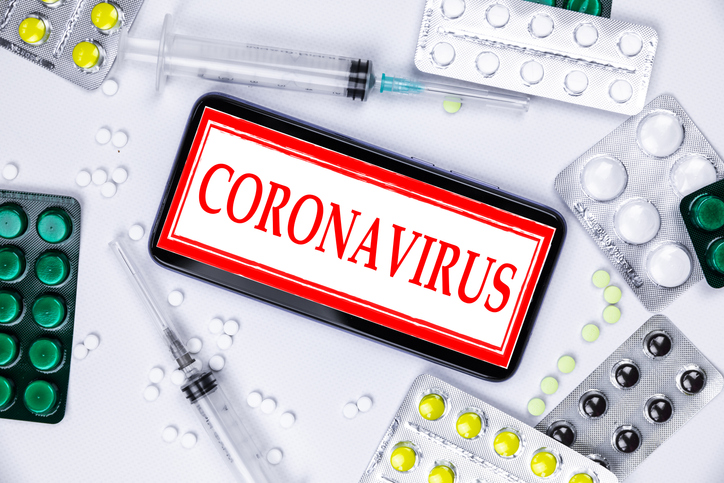 Every day, there seems to be new developments and a wealth of new information about the novel coronavirus. You may have heard that in some cases antimalarial drugs are being used to treat COVID-19 patients.

A 52-year-old man in Florida named Rio Giardinieri said that one of these drugs, called hydroxychloroquine, saved his life. According to one report, Giardinieri was diagnosed with coronavirus and pneumonia and was put on oxygen in the intensive care unit (ICU).

His condition was so severe that he was told that nothing else could be done and he needed to say goodbye to his wife and three children. Then, a friend sent him a recent article about hydroxychloroquine.

(The other drug being studied and in some cases administered for the treatment of COVID-19 is called chloroquine). 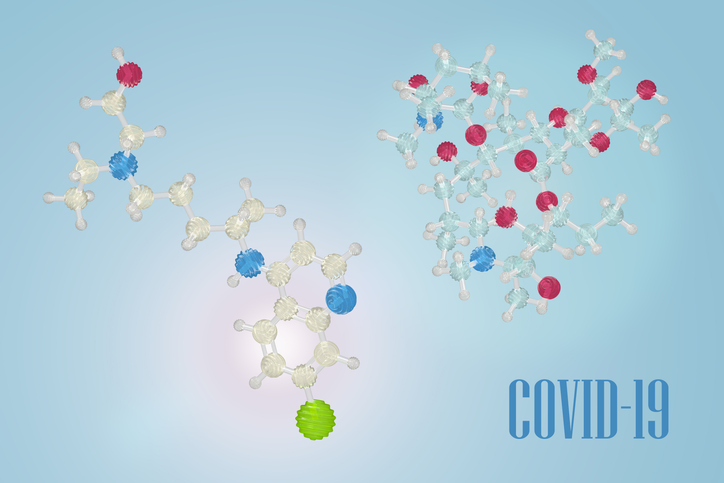 These drugs are not approved by the FDA for COVID-19.

The infectious disease doctor advised against Giardinieri taking hydroxychloroquine due to the lack of clinical testing for treating the new coronavirus, but Giardinieri insisted because he didn’t really have any other options to try to save his life.

“After about an hour on an IV with the medicine, Giardinieri said, it felt like his heart was beating out of his chest and, about two hours later, he had another episode where he couldn’t breathe,” according to the report.

“He says he was given Benadryl and some other drugs and that when he woke up around 4:45 a.m., it was ‘like nothing ever happened.’”

His symptoms went away and doctors believe that the episode he experienced after taking the hydroxychloroquine was not due to a bad reaction to the medicine. It was due to his body reacting to fight off the virus.

I’m so happy to hear that this man was able to survive and not leave his wife and three children.

President Trump has also opined that hydroxychloroquine and chloroquine are great drugs for treating COVID-19.

There is no "magic drug" for coronavirus.

Dr. Anthony S. Fauci, who is the nation’s top infectious disease expert, does not share the same sentiment.

Fauci said that there is no “magic drug” for coronavirus.

Some reports suggest that “Mr. Trump’s boosterish attitude toward the drugs has deepened worries among doctors and patients with lupus and other diseases who rely on the drugs, because the idea that the old malaria drugs could work against the coronavirus has circulated widely in recent weeks and fueled shortages that have already left people rushing to fill their prescriptions.”

And although hydroxychloroquine appeared to have saved the life of the man discussed earlier, we still have to proceed with caution.

In another COVID-19 story, a 53-year-old nurse (who is not a smoker and had no underlying medical conditions) caught the coronavirus and developed pneumonia and other severe symptoms.

“I couldn’t breathe,” she said, according to this report.

She was eventually treated with an antibiotic called azithromycin and hydroxychloroquine (brand name for this drug is Plaquenil). Her condition did improve, but it’s also important to note that taking azithromycin and hydroxychloroquine together may include “serious risk of cardiac arrhythmias,” said a research scientist, who was referenced in the report discussing the nurse.

And as mentioned, these drugs are becoming less accessible for people who need them for other conditions. For example, many lupus (an autoimmune condition) patients are sharing that they cannot get their hydroxychloroquine prescriptions filled due to the sudden high demand.

One 49-year-old woman with systemic lupus erythematosus (SLE) is pleading with people not to misuse hydroxychloroquine. She was unable to fill her prescription recently, putting her at an even more vulnerable position should she ever contract COVID-19. She already has an autoimmune condition that puts her in the higher risk group category and then on top of not being able to properly manage this autoimmune condition, she could be in an even worse position.

“Trump is basing his optimism mostly on one small study from Marseilles, France, that, combined with laboratory findings, has prompted ongoing trials in France and the United States. The just-released French study reported that 70 percent of hydroxychloroquine-treated patients, or 14 of 20, were negative for the virus at day 6, as were all six patients who were treated with hydroxychloroquine and the antibiotic azithromycin,” according to the report discussing the nurse.

“But the study was small – 20 treated patients and 16 controls – and had other serious limitations.”

Furthermore, some people are improperly taking these drugs on their own. And, unfortunately, this resulted in death for one man.

Reportedly, an elderly man ingested chloroquine phosphate, which is normally used as a parasite treatment for fish. The man just assumed that because this material contained the name of one of the experimental drugs that it would be a good idea to take it in order to protect him from the virus.

His wife said they both ingested it, because they were afraid of getting sick.

“The man's wife told NBC News she'd watched televised briefings during which President Trump talked about the potential benefits of chloroquine.,” according to this NBC news report.

You always want to seek the advice of a competent healthcare professional when it comes to taking medications.

In Nigeria, health officials are warning people about the dangers of chloroquine after three people allegedly overdosed on it.

Chloroquine is also not safe for people with G6PD deficiency.

Another extremely important part of this whole puzzle, and I cannot stress this enough, is that chloroquine is not safe for people with G6PD deficiency (a condition that many people may not even be aware that they have).

G6PD is short for glucose-6-phosphate dehydrogenase, which is an essential enzyme that is found inside every cell in our bodies. G6PD deficiency is the most common human enzyme defect (it reportedly affects 400 million people worldwide).

If you have this condition, your body does not have enough G6PD. And this enzyme helps red blood cells function normally. Without enough G6PD to protect the red blood cells, they are prematurely destroyed in a process referred to as ‘hemolysis.’ Medical problems such as hemolytic anemia occur when the bone marrow does not make enough red blood cells to replace the ones that are being destroyed.

Many live with this condition just fine and might not even know that they have it until the condition is triggered by a certain food or material (such as a medication).

“Given the challenges of knowing who may or may not have G6PD deficiency, it would seem prudent not to use chloroquine to treat COVID-19 patients who may be at risk for this genetic condition,” according to this medical source.

“The last thing they need is to have a serious respiratory disease compounded by hemolytic anemia, resulting in further loss of oxygenation.”

“Hydroxychloroquine, on the other hand, does not induce hemolytic anemia in people with G6PD deficiency despite the molecular similarity to chloroquine.”

But once again, neither of these drugs are FDA approved and still need further clinical testing for all people.

As we fight this pandemic, it is imperative to educate ourselves about our options. For more information on COVID-19, check out these pH Labs blogs.

We will continue to update you so that you can be informed and proactive.