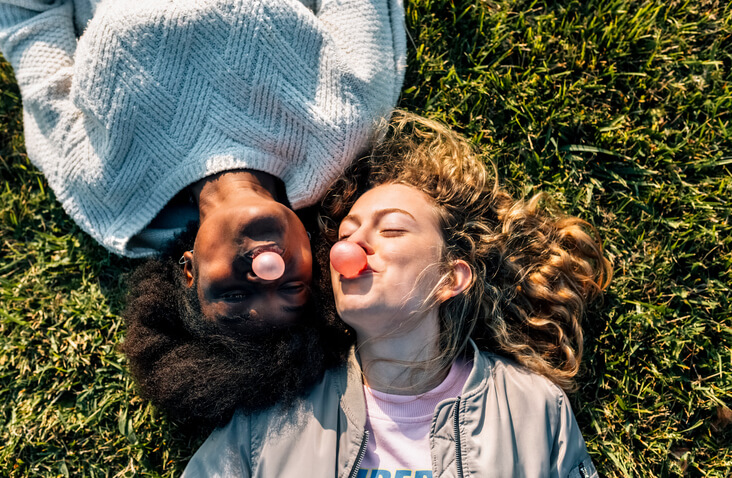 No parent should have to bury their child. But, unfortunately, 17-year-old Samantha Davis’s parents had to lay her to rest after she collapsed from an apparent seizure during a cross-country meet. After the high school runner collapsed, she remained unconscious and was rushed to a hospital where she died of cardiac arrest.

Reportedly, Davis was diagnosed with epilepsy in 2016.

“Among patients with epilepsy, sudden cardiac arrest (SCA) is a major cause of death. It is commonly thought that SCA in epilepsy occurs after a seizure, though the strength of evidence supporting this is limited,” according to one source.

So What Is Epilepsy?

Epilepsy is sometimes referred to as a seizure disorder. But it is really a general term used for a brain disorder that causes seizures.

Now What Exactly Is a Seizure?

If you have two or more seizures or a tendency to have recurrent seizures, you are usually considered to have epilepsy.

So a seizure is an event. Epilepsy is a disease of the brain which may cause us to have recurrent seizures.

One of the causes of epilepsy is a traumatic brain or head injury. In the case of the high school student, her parents said that prior to her death she had suffered a softball-related injury (and was then diagnosed with epilepsy). Despite this, before her death she had not suffered any recent seizures.

Some additional known causes of epilepsy include stroke, brain tumors, brain infections (such as neurocysticercosis), Alzheimer’s, loss of oxygen to the brain and more.

The Epilepsy Foundation says,“Causes of epilepsy vary by age of the person. Some people with no clear cause of epilepsy may have a genetic cause. But what's true for every age is that the cause is unknown for about half of everyone with epilepsy.”

So as you can see, epilepsy is a very complex health issue. It is said to be one of the most common conditions affecting the brain. The CDC reports that about 5.1 million people in the United States have a history of epilepsy, and about 3.4 million people have active epilepsy.

There is no known cure for epilepsy, but there is such a thing as having inactive epilepsy (when someone has been diagnosed with epilepsy, but has not had a seizure for 12 months or more and is not taking medicine).

To be clear, if you have a seizure this does not mean you have epilepsy. Non-epilepsy seizures may be associated with psychological conditions or other physical problems, according to the Epilepsy Foundation. For example, alcohol withdrawal may cause seizures. This is why properly diagnosing epilepsy is key.

For many, surgery is the last resort when it comes to treating epilepsy.

“If seizures occur in one area of the brain, and that area can be removed easily and without causing other problems, surgery should be considered. If epilepsy is caused by a tumor, cyst, lesion or other growth that won’t respond well to medication, your physician can help patients decide if surgery is an appropriate option,” according to John Hopkins Medicine.

The use of antiepileptic drugs (AEDs) is the main form of treatment for epilepsy. These drugs help prevent seizures by altering and reducing the excessive electrical activity (that surge) in the brain that can cause a seizure.

Although AEDs have been widely successful in helping people manage their epilepsy, it is very important to know that AEDs, along with most medications, may cause nutritional deficiencies.

“Many antiepileptic drugs (AEDs) are considered to manage epileptic attacks. Some of them change metabolism and absorption of many nutrients. Therefore, epileptic patients may be in higher risk of nutrient deficiency and its unwelcome effects,” according to the National Institutes of Health (NIH).

Some of the nutrients an epileptic person taking AEDs may be deficient in include:

It is also important to note that according to the NIH, women who take epileptic medications may be at higher risk of giving birth to infants with neural tube defect (NTD) because of low folate absorption.

So pregnant women with epilepsy need to especially be proactive about making sure they get enough folate.

Additionally, patients with epilepsy are also at risk of selenium and zinc deficiencies, both of which play important roles in our immune function.

Epileptic or not, we all need these nutrients to be at our healthiest both physically and mentally, but people taking AEDs need to be especially cautious about avoiding these nutritional deficiencies. Seeking advice from a competent healthcare provider regarding diet and supplementation, along with undergoing a comprehensive nutrient test is recommended.

Furthermore, there is some evidence that vitamin C is “considered as an antiepileptic agent and a new treatment for seizure control due to induction of protective gene expression.  Therefore, vit C supplementation may benefit to epileptic patients,” according to the NIH.

Credible sources suggest eliminating simple sugars such as those found in processed foods in order to reduce seizures. It is recommended to stick to whole natural foods, meaning plenty of fresh fruits and vegetables.

Some research has also shown that following the ketogenic diet (high-fat, low-carb) may greatly help control seizures in some people with epilepsy, particularly children. But this diet is somewhat controversial, since it can be high in saturated fat due to all of the animal foods it may include.

Always keep in mind that what may work for one person may not work for another. Epilepsy is very complex. So if you have epilepsy, it is imperative to speak with a knowledgeable professional about what works best for you from the standpoint of medication, diet and overall lifestyle.