More fiber may help you curb exhaustion and unhealthy snacking 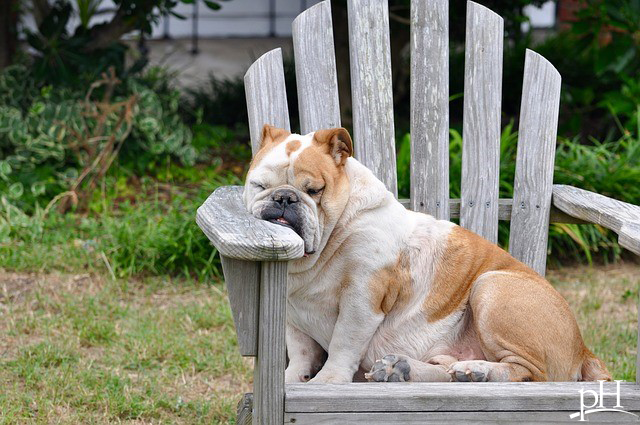 Most people know that you’re not supposed to eat a heavy meal before bed. That can cause heartburn and poor sleep quality. But some researchers wanted to find out what the effects of a short-term diet change could be on sleep.

At the New York Obesity Research Center at St. Luke’s Roosevelt Hospital, investigators had a small group of adults (no heavy caffeine users, shift workers or people with sleep issues) spend six days staying in the hospital. For the first four days, they ate a controlled diet prescribed by the researchers. For the last two days, they could eat whatever they wanted. The subjects’ hormones, including leptin, insulin, ghrelin, PYY, adiponectin and GLP-1 (all important in metabolism, energy and appetite), were measured daily. On the fifth day, subjects had functional MRI scans taken of their brains, to associate brain activity with the motivation to eat. Their sleep was monitored by sleep study equipment and they were allowed to sleep only four hours per night. The whole study was repeated with the subjects sleeping their normal amount, seven to nine hours per night.

As you can guess, when people were allowed to eat whatever they wanted, they had poorer quality sleep, taking a longer time to fall asleep and with less slow-wave sleep (take note, midnight ice cream eaters). High-saturated-fat foods seemed to harm slow-wave sleep as well. Sugar and carbs increased awakenings throughout the night.

For a quick review:

The good news in the New York study was that more slow-wave sleep was enjoyed by people who voluntarily ate more fiber. Other interesting conclusions were drawn and reported in different scientific papers:

The next time you wonder if you are ever going to lose weight, make sure you are getting over seven hours per night. If you do have a long night, as a man, try not to overeat due to your hunger hormones by having healthy snacks on hand and limiting portions. As a woman, make sure to get some exercise (makes your body store up blood sugar) or take a blood sugar-lowering supplement like fiber, burdock or alpha-lipoic acid with your meal to ease blood sugar spikes. It goes without saying that sleep deprivation is the worst time to indulge in sweets and refined white flour!

If You Think Yogurt is Just for Dieters, Keep Reading!

Are You Overdoing It On The B12?