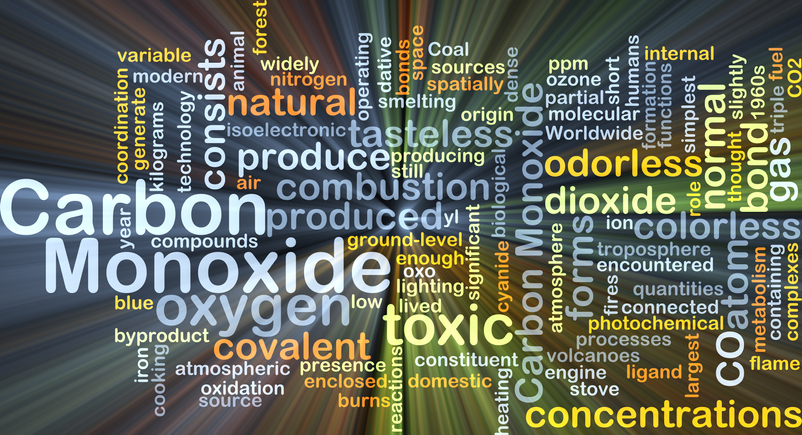 Hurricane Laura has brought devastation to parts of the US Gulf Coast, such as Louisiana and Texas. Homes have been destroyed, many are without power and running water and, of course, dealing with a natural disaster during a pandemic is no easy feat.

According to some recent reports, the death toll is now up to 16. The cause of death for many of the people affected by this tragic event may come as a surprise to you: carbon monoxide poisoning.

“More deaths associated with Hurricane Laura were caused by the improper use of portable generators than the storm itself,” according to one source.

“And officials warn that the risk of carbon monoxide poisoning persists, as thousands of households in Louisiana remain without power.” 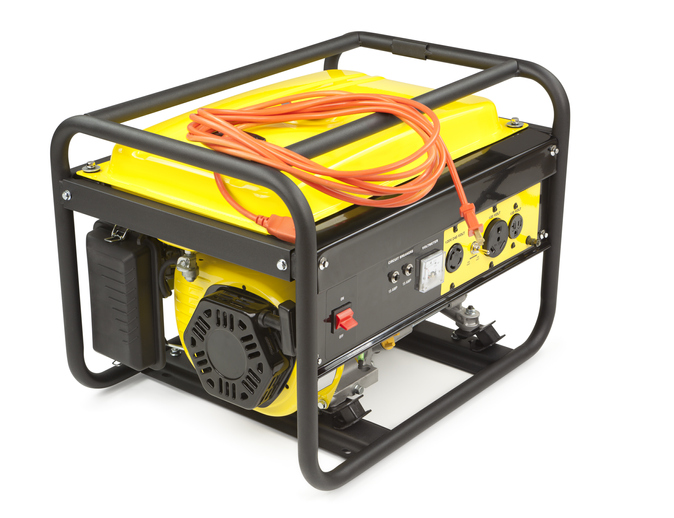 What exactly is carbon monoxide poisoning?

Carbon monoxide is an odorless, colorless, tasteless and poisonous gas. It is a byproduct from burning fuel that can cause carbon monoxide poisoning and death if it builds up indoors, and you breathe it in.

We previously discussed how you can protect your home from this silent killer.

The Centers for Disease Control and Prevention (CDC) reports that “[e]ach year, more than 400 Americans die from unintentional CO poisoning not linked to fires, more than 20,000 visit the emergency room, and more than 4,000 are hospitalized.”

Back in 1994, famous tennis player Vitas Gerulaitis died at the age of 40 due to carbon monoxide poisoning. He was visiting a friend’s home in Long Island. A defective pool heater caused carbon monoxide gas to seep into the guesthouse where he was sleeping and caused his death.

But in regards to Hurricane Laura, the cases of carbon dioxide poisoning have been linked to misuse of portable generators.

Take, for example, the devastating story of one family in Louisiana. They survived the hurricane, and so did their house.

However, “Hours later, four of them were dead from generator fumes,” according to this report.

“When placed inside or in a confined space, carbon monoxide, a colorless, odorless, tasteless gas emitted from generators can turn deadly within minutes. But in the chaotic and stressful aftermath of a storm, residents often forget the danger — despite early and ongoing warnings from officials.”

According to this report, eight out of 15 deaths related to Hurricane Laura confirmed by the Louisiana Department of Health are due to carbon monoxide poisoning from portable generators.

Five people in one household died from carbon monoxide poisoning after placing their generator in an attached garage. It is believed that gas entered through a door that was fully or partially opened.


According to the Lake Charles (Louisiana) Police Chief, a portable generator should be used at a distance (at least 20 feet away from any door or window).

"Chain it to a tree if there's one left out in the yard," he said, "but don't let a generator cost your life."

This is extremely important information for residents affected by Hurricane Laura. There are widespread power outages that could go on for weeks.

“Without enough oxygen, individual cells suffocate and die, especially in vital organs such as the brain and heart. Carbon monoxide also can act directly as a poison, interfering with cells' internal chemical reactions.”

If you do need to use a portable generator, try to get a newer model that has a built-in sensor for carbon monoxide and will automatically shut-off if it detects high levels. But, of course, in a disaster situation, most people are using whatever resources they can. So, once again, it is imperative to not use a generator indoors or in an enclosed space (even in a garage).

For additional tips on how to use portable generators safely, click here. And for additional information on how you can be proactive about preventing carbon monoxide poisoning in your home or at a hotel, check out these pH Labs blogs.

Our thoughts are with all of the people affected by Hurricane Laura.