Let’s Be Proactive About Fentanyl 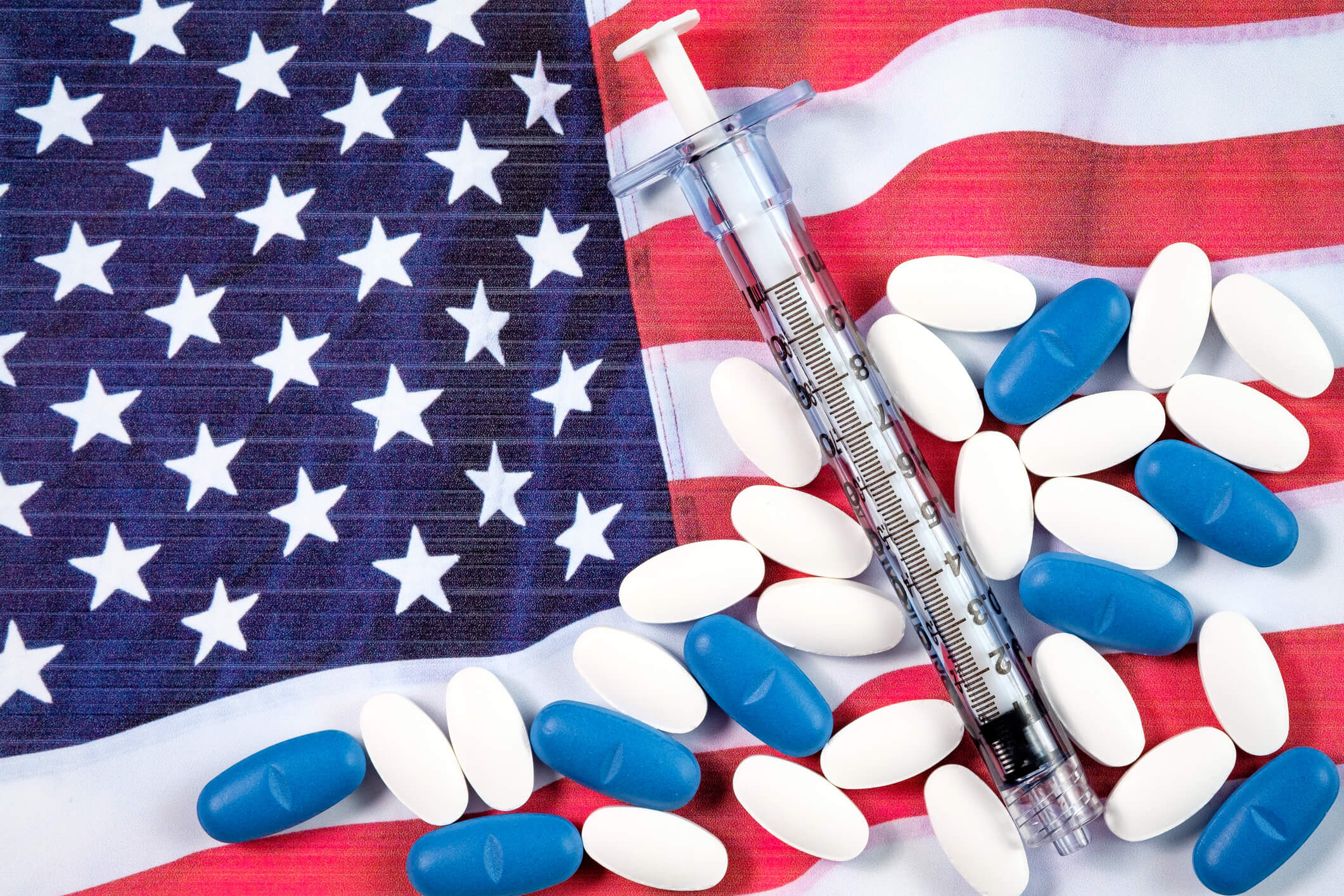 Angela Kennecke is a news reporter who reported for years about the opioid epidemic in America. Unfortunately, she became directly affected by the very problem she had dedicated her career to informing people about. Kennecke’s daughter recently died due to a fentanyl overdose.

According to one report, Kennecke started to worry when she noticed her daughter Emily had become fascinated with drug culture. She hung out with friends “I didn't approve of as much,” Kennecke said. There were also changes in her appearance and absences from family events.

Then there is Dr. Robert Redfield Jr., director of the Centers for Disease Control and Prevention (CDC). “For me, it's personal. I almost lost one of my children from it,” he said.

Musician Tom Petty, who died in October of 2017 from an accidental drug overdose, was desperately trying to treat his pain from a hip fracture before his death. His autopsy revealed there were several painkillers in his system, one of them being fentanyl. This drug was also responsible for the death of Prince in 2016.

These are just examples to demonstrate that this type of tragedy with fentanyl, or other similar drugs, can happen to anyone. So it behooves us to remove the stigma associated with addiction issues, create an awareness of the problem and have an open and honest conversation about how to combat this problem.

Fentanyl is a strong, highly addictive prescription opioid specifically meant for treating pain in cancer patients. Today, fentanyl misuse and abuse appears to be a greater problem than ever. Some are even holding fentanyl responsible for what is being called ‘the new opioid epidemic.’

“Illicit fentanyl continues to do far more damage on the streets than other drugs. About 50 times more powerful than heroin, it is cheap and easy to make,” according to a report from The Washington Post.

“America’s opioid crisis has shifted. As Congress and the White House have dawdled, the overdose death toll has continued its steady climb — reaching more than 49,000 in 2017, an increase of nearly 7,000 over the previous year, itself a record-breaker. But the primary agent of death is no longer ordinary prescription painkillers. It’s illicit fentanyl, often mixed with heroin or some other street drug,” according to one report from Bloomberg.

The National Institute on Drug Abuse estimates an even higher number of overdose deaths in 2017 - more than 72,000 with 30,000 of these deaths being related to the use of fentanyl and fentanyl analogs (synthetic opioids).

Synthetic drugs, (like synthetic marijuana), are basically drugs that are not grown naturally.

According to the Community Anti-Drug Coalitions of America (CADCA), synthetic drugs can be “produced commercially by drug manufacturers for valid medical purposes and are diverted from legal channels or produced illegally in clandestine laboratories for illicit markets worldwide.”

And even more disturbing about synthetic drugs, such as illicit fentanyl, is that many people are unaware of what they are even taking and how harmful they can be.

“It is being cut into heroin, cocaine and other drugs and is often pressed into pill form, tricking users who covet prescription medications,” says The Washington Post.

“According to one medical specialist in Baltimore, users aware of the combination of drugs they can receive in a single purchase are calling the mixture ‘scramble.’”

Some young people may feel like they are just experimenting and not realize that this risky behavior can cost them their lives.

As parents, we have to be proactive by first being aware of these drugs and talking to our children about the risks of taking them. It is important that we can have an open discussion with our children, and hopefully they will be prepared to avoid these drugs if and when they come across them.

To Reiterate, There is Fentanyl and Then There is Illicit Fentanyl.

Fentanyl is a medically approved legal drug. But it is used for a very specific reason and can only be prescribed by a very specific doctor. It is generally used to treat certain types of pain. According to the NIH, fentanyl should only be prescribed by doctors who are experienced in treating pain in cancer patients. Furthermore, this drug should be used only for a specific type of cancer-related pain.

“This medication should not be used to treat pain other than chronic cancer pain, especially short-term pain such as migraines or other headaches, pain from an injury, or pain after a medical or dental procedure.”

There is also very specific dosing that must be followed, which the NIH outlines.

There’s no doubt that fentanyl is powerful in reducing pain. “It works by changing the way the brain and nervous system respond to pain,” says the NIH.

But given the fact that it’s highly addictive, misused and there is an increasing number of people overdosing and, in some cases, dying from taking this drug, we clearly need additional or alternative strategies for pain management.

Keep in mind, taking fentanyl, other opioids and other medications (both prescription and over-the-counter) can deplete the body of essential vitamins and minerals such as B vitamins, magnesium, calcium, zinc and iron. Taking fentanyl has specifically been connected to lower vitamin D levels.

Furthermore, nutrition may be one of the most effective strategies in managing pain. Read here to see which specific nutrients may help you cope better with pain. And don’t forget to get a comprehensive nutrient test. Maintaining nutritional balance is key in protecting mental and physical health, as well as managing pain. If you discover you have any imbalances, you can work with a competent healthcare professional on possibly tweaking your diet and taking quality supplements.

Let’s help each other enjoy our healthiest lives!