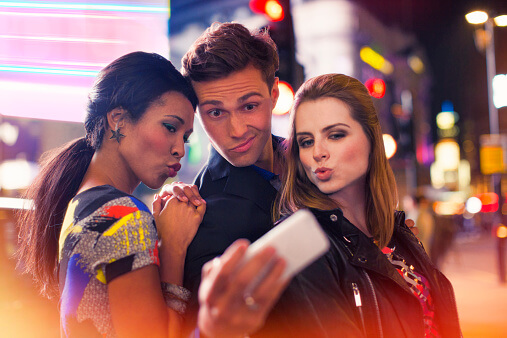 Sometimes it seems like we practically live on our phones: talking, texting, emailing, tracking, snapping selfies. And I’m a fan of fitness and other health apps that help me be proactive about eating right and exercising. But I never thought taking a selfie might save my life.

The Centers for Disease Control and Prevention (CDC) reports, “[p]ancreatic cancer is among the ten most common cancers for both men and women. It is the cause of 7% of all cancer deaths. It ranks fourth as a cause of cancer death in both men and women in the United States each year. Incidence rates of pancreatic cancer have been rising by almost 1.2% each year over the last 10 years. Early stage pancreatic cancer usually has no symptoms and spreads quickly throughout the body, making it difficult to detect and harder to treat when it is found in its later stages.”

The app, called BiliScreen, “uses a smartphone camera, computer vision algorithms and machine learning tools to detect increased bilirubin levels in a person’s sclera, or the white part of the eye,” according to the researchers. “One of the earliest symptoms of pancreatic cancer, as well as other diseases, is jaundice, a yellow discoloration of the skin and eyes caused by a buildup of bilirubin in the blood.”

This app may also be relevant for liver and biliary cancers that also manifest themselves with jaundice.

Taking a selfie is obviously more accessible and less invasive than getting a blood test. This is very exciting, as early detection is key in detecting and fighting cancer and other diseases.

“Beyond diagnosis, BiliScreen could also potentially ease the burden on patients with pancreatic cancer who require frequent bilirubin monitoring,” the researchers report.

And the BiliScreen app appears to be accurate. “In an initial clinical study of 70 people, the BiliScreen app — used in conjunction with a 3-D printed box that controls the eye’s exposure to light — correctly identified cases of concern 89.7 percent of the time, compared to the blood test currently used,” according to the researchers.

This app is an extension of previous work from the University of Washington. Researchers already created the BiliCam, a smartphone app that screens for newborn jaundice by taking a picture of a baby’s skin. This app was reportedly successful on 530 infants.

Next steps for this potentially life saving app are to test the app on a larger audience.

So what else can we do to be proactive about pancreatic and other cancers?

Of course, always avoid smoking,drink alcohol in moderation and maintain a healthy weight.

You can also make sure to get an adequate amount of certain nutrients and antioxidants. According to the American Cancer Society, a diet high in vegetables and fruits has been linked to the reduction of certain cancers. Vegetables and fruits like broccoli, beans, spinach, apples, oranges and pineapples are rich in antioxidants, which work to prevent cancer and a host of other diseases.

Make sure you are also getting adequate amounts of vitamins and minerals that may help lower your risk for developing pancreatic and all types of cancer.

Have a safe and healthy holiday weekend. Always keep in mind, healthy food is medicine!

And, enjoy your healthy life!

It’s My Body That Had Cancer, Not Me!

For Each Prescription You Take, Consider Adopting a Healthy Habit 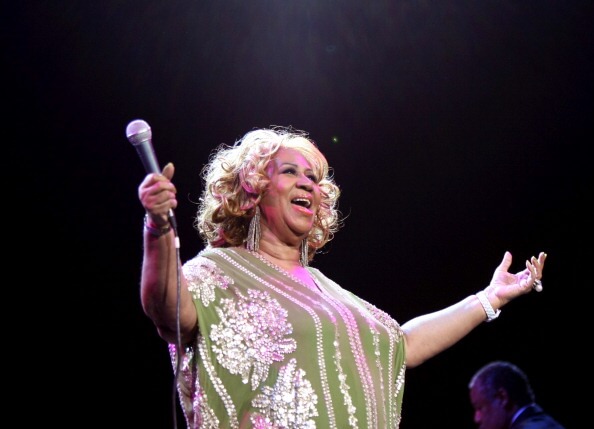