Get Ahead Of The Curve With Scoliosis 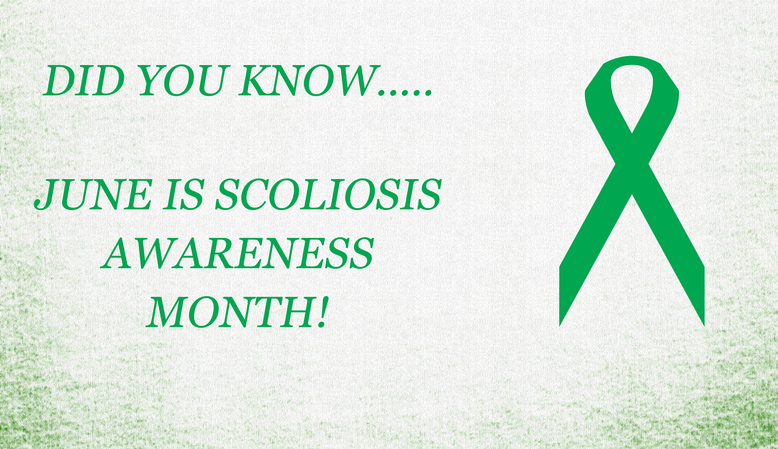 I didn’t realize until recently that Liza Minnelli, who I consider to be one of the greatest performers of all time, has scoliosis.

“I have scoliosis, and he [film director and choreographer Bob Fosse] noticed that because when I’m standing, sometimes it looks like a little knock knee. He noticed that one leg went higher than the other. He took all my mistakes or things that I did that I thought were awful or he thought were unusual and he used them,” Minnelli, who is now 74-years-old, said in one interview.

Liza Minnelli is not the only celebrity that has shared that they have scoliosis.

When Princess Eugenie got married back in 2018, she wore a wedding dress with a partially exposed back so that she could show off a scar she has from scoliosis surgery.

Right before her wedding she said, “I had an operation when I was 12 on my back, and you’ll see on Friday [at the wedding], but it’s a lovely way to honor the people who looked after me and a way of standing up for young people who also go through this,” according to Time magazine. 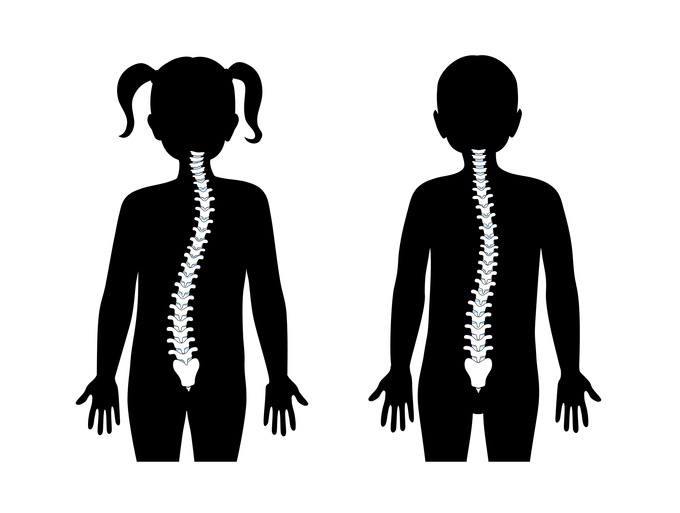 Scoliosis is a condition in which the spine curves to the left or right, creating a C-shape or S-shape curve. This curve can occur on either side of the spine and in different areas of the spine. This condition is usually diagnosed through x-rays, and signs of scoliosis may include back pain, uneven hips, one shoulder blade that is higher than the other or one shoulder blade that sticks out more than the other, a rotating spine and even breathing issues due to the curvature causing less room for the lungs to expand in the chest.

“Scoliosis does not result from carrying heavy items, sports, poor posture, or minor leg length abnormalities. In fact, in more than 80 percent of scoliosis cases, a specific cause is not known. Such cases are termed idiopathic (meaning of undetermined cause), and they are most commonly found in adolescent girls,” according to the Scoliosis Research Society.

About three million new cases of scoliosis are diagnosed in the United States each year. Luckily, most cases of scoliosis are relatively mild and only require that a doctor monitor the condition carefully. Some children may need to wear a back brace until they are finished growing. But with severe scoliosis, the curve in the spine can be so pronounced that surgery may be necessary to correct it.

As mentioned, there are still a lot of unanswered questions as to what exactly causes scoliosis. However, one study discovered that there may be a connection between scoliosis and the mineral manganese.

The study, “...suggests that the body’s inability to fully utilize the essential dietary mineral manganese might be to blame for some cases of severe scoliosis. Researchers at Washington University School of Medicine in St. Louis have found that children with severe scoliosis are twice as likely as children without the disease to carry a gene variant that makes it hard for their cells to take in and use manganese. Manganese is required for growing bones and cartilage.”

Unlike other nutrients such as vitamin C, vitamin D and iron, it’s relatively difficult to have a manganese deficiency.

We only need trace amounts of manganese which we can easily obtain from eating a balanced diet. (Rich dietary sources of manganese include nuts and seeds, green leafy vegetables, tea, wheat germ and whole grains). But if our bodies are unable to properly utilize the manganese from the foods we eat, we may want to discuss this issue with a competent healthcare professional who may recommend responsible supplementation.

How else can we be proactive about supplementation?

“There is evidence that poor nutrition may play a role in the etiology of idiopathic scoliosis,” reports the National Institutes of Health.

This means that it is extremely important for children to eat a healthy, nutrient-dense diet with plenty of fresh fruits and vegetables. It is also important for expectant mothers to meet their nutritional needs and for infants to avoid nutritional deficiencies and imbalances.

Take advantage of routine nutrient tests to identify nutrient imbalances or deficiencies. Nutrient imbalances may ultimately lead to diseases and if they are identified early, you can work with a competent healthcare professional who may correct them with suggested dietary changes. There are instances where dietary changes may not be enough to address the issue, and a competent professional will be able to work with you to get the proper dosage of supplements when recommended.

Note too that if you are an adult with degenerative scoliosis, your doctor may encourage certain exercises, stretches and physical therapy.

Yoga may even be good for scoliosis, but be sure to seek guidance from a professional who is knowledgeable about practicing yoga with scoliosis patients.