Glutathione: Why you need to know about this powerful detoxifier 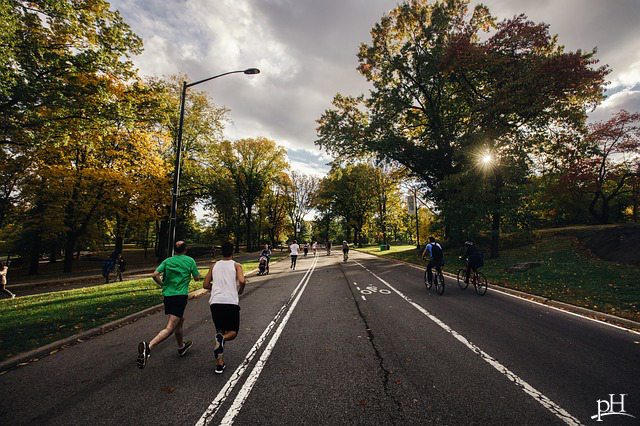 Wouldn’t it be nice to have a “soldier” in your body who fights almost anything that could make you sick and age faster? Yes, the body has many ways of repairing itself, including abilities to bind and neutralize chemical free radicals and toxins, increase immune defenses, fight cancer and even combat aging skin. Most aging occurs when the human body is unable to deal with incoming environmental and other unhealthy stresses. Having little buddies inside you to elbow those nasty toxins and radicals can help!

One of the most powerful substances to do that is an antioxidant called glutathione.

What does glutathione do?

What can you do to improve your levels?

Glutathione is predominantly produced by the liver. It does need certain amino acids (such as cysteine) and vitamins and minerals. Oral ingestion of glutathione is not very effective because it is quickly digested and broken up; thus, only a fraction reaches the liver and bloodstream. Intravenous glutathione (via an IV) may be effective at 200 mg.

However, there are several other ways how to improve your glutathione levels:

Enjoy the benefits glutathione can have on your long-term health, and check back soon for a follow-up that goes more in-depth on what oxidative stress is and how you can be proactive to reduce it.