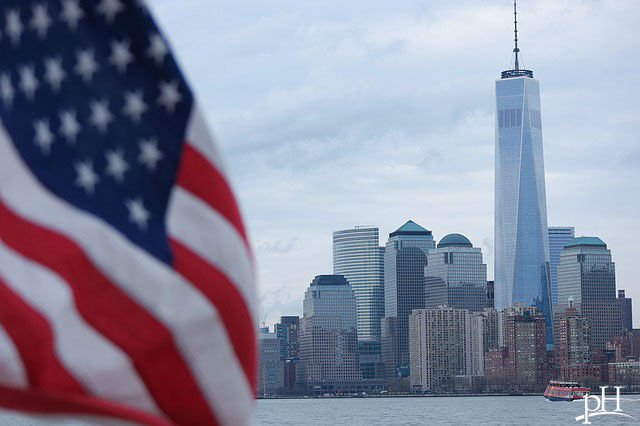 On Sept. 11, 2001, selfless rescuers and first responders rushed into the Twin Towers of the World Trade Center. It was a day of terror in New York City, rattling the nation as many of us watched the scene unfold on TV. As rescue efforts continued amidst the rubble, stories of hope emerged, thanks to the efforts of first responders.

Now, over a decade later, the aftermath still lingers in their minds -- and it’s affecting their health, according to a recent study. Examining 818 first responders, the study authors found that about one-fifth of them had developed post-traumatic stress disorder.

According to Mayo Clinic, PTSD is “a mental health condition that’s triggered by a terrifying event -- either experiencing it or witnessing it. Symptoms may include flashbacks, nightmares and severe anxiety, as well as uncontrollable thoughts about the event.”

PTSD also seems to be linked with mental decline and dementia, the study authors found. Prior research on military veterans with head injuries had similar findings. But the responders in this most recent study did not have head injuries, strengthening the case for the PTSD and mental decline connection.

At an average age of just 53 years old, 12.8 percent of the responders showed signs of memory and decision-making problems. 1.2 percent showed some early indications of possible dementia. The study authors concluded that the risk for mental decline is twice as high among responders with PTSD than those without the condition.

What can you do?

If you or someone you know has PTSD, help is available. As the head clinician of the Headstrong Project recently said in an interview featured on the Humans of New York Facebook page, “If your nervous system is broken, it needs to be fixed. Just like a broken leg needs to be fixed. It’s that simple.”

Talk to your doctor about a referral for treatment, and check out the abundant resources here, including help finding a therapist, counselor or mental health provider. If you need more support, consider speaking with a patient advocate to help you sort through your options.