Breakfast May Not Be The Most Important Meal of The Day. Well, At Least Not Before Your Workout 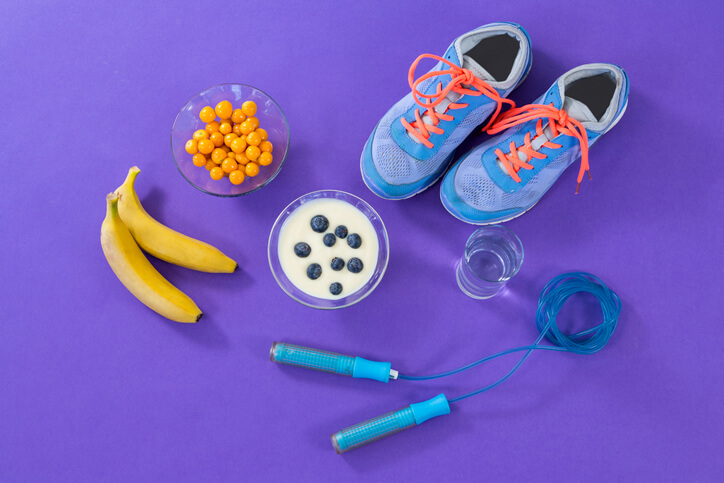 Celebrity trainer and fitness guru Jillian Michaels said you should always eat something before working out.

I happen to agree with her. I wrote a blog about how we need micronutrients, including iron, calcium, magnesium, zinc and vitamins C and E (just to name a few), in order to fuel our bodies for physical fitness. And, of course, let’s not forget the importance of macronutrients. 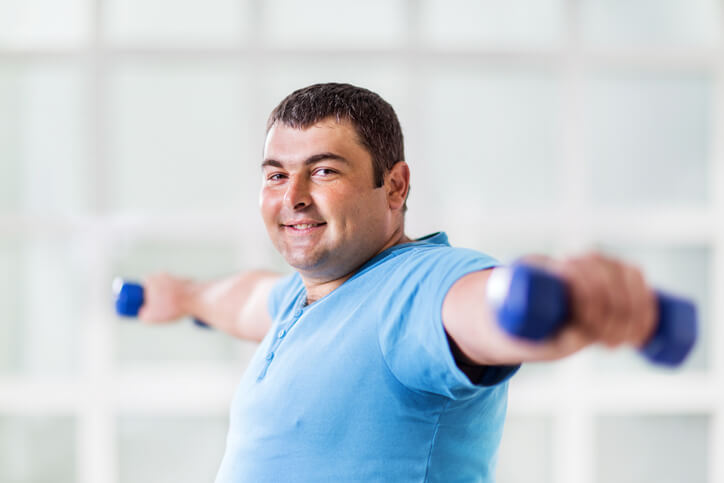 Health scientists from the Universities of Bath and Birmingham conducted a six-week study that involved 30 men who were considered to be either overweight or obese. Some of the men were instructed to:

All the groups who exercised had identical training sessions and matched food intake.

“They found that increased fat use is mainly due to lower insulin levels during exercise when people have fasted overnight, which means that they can use more of the fat from their fat tissue and the fat within their muscles as a fuel.”

Let’s break this down a bit more.

Insulin is a hormone produced by the pancreas. Although insulin has multiple important functions in the body, perhaps the most important one is insulin’s role of controlling blood glucose (sugar) levels and preventing hyperglycemia (high blood sugar).

“High blood sugar happens when the body has too little insulin or when the body can't use insulin properly,” according to the American Diabetes Association.

Here is a brief step-by-step process of what happens with insulin when you eat (per the Centers for Disease Control and Prevention (CDC)).

But here is what appears to be the key:

The CDC says, “Lower insulin levels alert the liver to release stored blood sugar so energy is always available, even if you haven’t eaten for a while.”

So if you are working out in the morning before breakfast in a fasted state, your body (as mentioned in the study) appears to have the ability to burn more fat from fat tissue and fat within the muscles. In short, your body seems to be able to use stored energy as opposed to using energy from the food you just ate.

It is extremely important to note that over the course of the six-week study the men who ate breakfast after working out compared to those who ate breakfast before working out did not show differences in weight loss. However, the men who worked out in a fasted state “...did have 'profound and positive' effects on their health because their bodies were better able to respond to insulin, keeping blood sugar levels under control and potentially lowering the risk of diabetes and heart disease.”

All this suggests that exercise and getting healthy is not just about losing weight or the number on the scale. This study also exhibits how very small changes can make a world of a difference in our health.

"The group who exercised before breakfast increased their ability to respond to insulin, which is all the more remarkable given that both exercise groups lost a similar amount of weight and both gained a similar amount of fitness. The only difference was the timing of the food intake," said one of the lead researchers.

Furthermore, the study reports, “The muscles from those who exercised before breakfast also showed greater increases in key proteins, specifically those involved in transporting glucose from the bloodstream to the muscles.”

Another key finding was that the group who exercised after breakfast “were in fact no better than the control group.” Now that is huge!

But don’t go skipping breakfast before your morning workout just yet.

Working out in a fasted state may not be for everyone (especially for pregnant women or the elderly). And further studies are much needed. Keep in mind this study involved overweight and obese men (future studies are desired that involve women). If you are at a healthy weight and are not at risk for heart disease and diabetes, skipping breakfast before your morning workout may not be necessary or even very beneficial. Researchers also want to explore longer term effects (beyond six weeks) of working out before breakfast.

But if you are overweight or obese and have metabolic syndrome, working out before breakfast might be something you want to discuss with a competent healthcare professional to see if this is a practice you should adopt as part of your proactive healthcare regimen.

There is not a one-size-fits-all approach to diet and exercise. Seeking the advice of a competent healthcare professional no matter what your fitness goals are and where your current health status stands is always recommended.

And don’t underestimate the importance of nourishing your body post exercise.

After your workout, it is very important to give your body the proper nutrients so that your muscles can repair.

Protein is a very important nutrient to consume after a workout, because this nutrient helps with muscle repair and recovery. You may also want to have some healthy carbohydrates such as sweet potato, quinoa or a banana. Water, of course, is also key.

Finally, if you are working out hard and want to recover quickly, give your muscles some extra TLC by trying whole body cryotherapy.