The Tragic Story Of Elijah McClain Makes Us Wonder, What Exactly Is Ketamine? 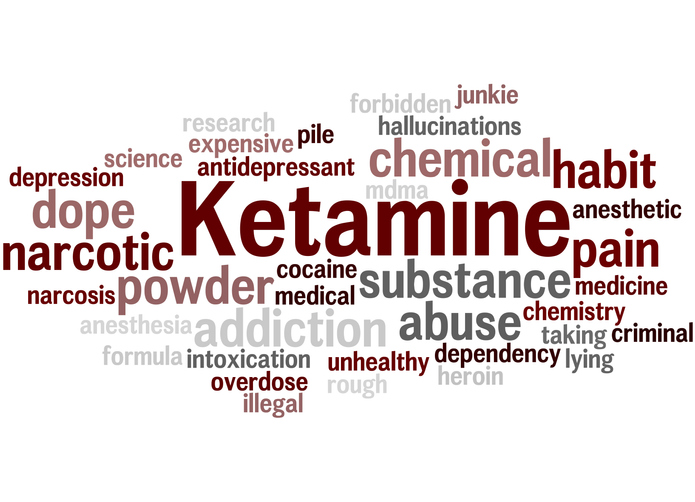 This blog was tough to write. It’s about ketamine and Elijah McClain, a young black man who died at the hands of police in 2019 after they injected him with ketamine. This story is devastating. As a mother to a young black man around the same age that McClain was, I really can’t bear to think that my son could have been in the same position.

Before we get more into Elijah’s story, let’s break down exactly what ketamine is.

Ketamine is a strong anesthetic commonly used in veterinary medicine. It is also used in human medicine to put patients to sleep for surgery or for pain management.

According to a recent report from the American Society of Anesthesiologists, “As the opioid epidemic continues to devastate the United States, ketamine use has grown as a pain management alternative, yet more than one in three patients may experience side effects such as hallucinations and visual disturbances, suggests new research…”

Dissociative anesthetics are considered to be psychedelic drugs.

“This class of drug is characterised by distorted sensory perceptions and feelings of disconnection or detachment from the environment and self. The word dissociative means detached from reality,” according to the Alcohol and Drug Foundation.

To be clear, ketamine is commonly used in medical practices and is generally safe if administered properly by a doctor. It is even used to treat severe depression, particularly when someone is suicidal and other medications used to treat depression have not worked. 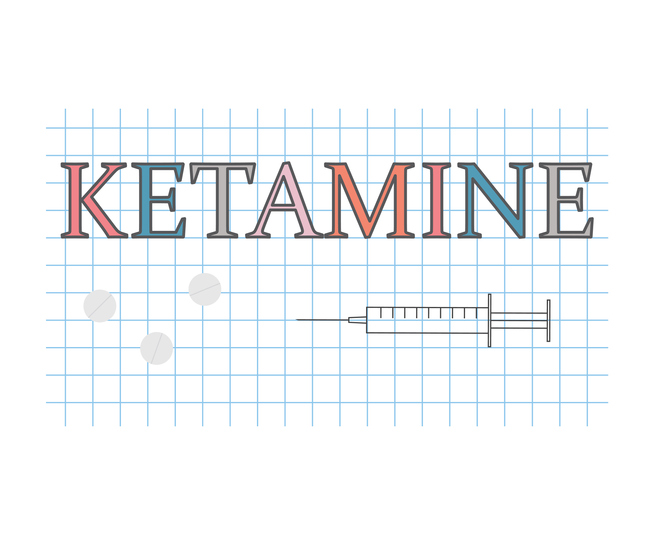 It is usually a crisis situation if ketamine is used for depression.


“Ketamine has been demonstrated to be rapidly effective and was associated with a significant clinical improvement in depressive symptoms within hours after administration. Also, ketamine was also found to be effective in reducing suicidality…,” reports the National Institutes of Health.

It is really a crisis situation if ketamine is used for depression, and it is not a long term solution. Keep in mind a much lower dose is given to a patient with severe depression compared to a dose necessary for anesthesia.

Unfortunately, ketamine is abused recreationally. Known in the ‘club drug’ world as ‘Special K,’ ‘K,’ ‘Ket,’ ‘Vitamin K,’ ‘Kit Kat,’ ‘Cat Valium’ and more, people may snort ketamine to feel the effects quickly. Ketamine may come in powder, liquid or pill form. Some may abuse ketamine to feel euphoric and detached from their body and reality, however, ketamine can have some very serious reactions if not taken properly and outside of a medical setting.

Even more frightening, “Because ketamine is odorless and tasteless and has amnesia-inducing properties, it is sometimes added to drinks to facilitate sexual assault,” reports the National Institute on Drug Abuse.

Back in August of 2019, 23-year-old Elijah was walking home one night in Aurora, Colorado after getting some iced tea. Despite it being a warm summer night, he was wearing a ski mask.

“His family says he was wearing it because he had anemia, a blood condition that can make people feel cold more easily, and the mask kept him warm,” according to one report.

“Red blood cells carry hemoglobin, an iron-rich protein that attaches to oxygen in the lungs and carries it to tissues throughout the body,” according to the American Society of Hematology.

To put your need for oxygen in perspective, you can live for weeks without food, days without water but only a few minutes without oxygen. When your body lacks adequate oxygen, you may have symptoms like rapid heartbeat, dizziness, headaches, weakness and shortness of breath. And, yes, another common symptom is feeling cold.

There is also a condition called G6PD deficiency, which is a common genetic disorder in black males. This condition may cause hemolytic anemia (when the  bone marrow does not make enough red blood cells to replace the ones that are being destroyed). (My husband has G6PD deficiency).

So, someone called the cops on Elijah. To the caller, he looked ‘sketchy.’ If you are not familiar with this tragic story, you can read details about what happened all across different news outlets and even hear some of the 911 call and see some of the police body camera footage.

Multiple police officers approached and touched Elijah even though he was just walking and minding his business.

At one point Elijah said, “I’m an introvert. Please respect the boundaries that I am speaking.” He repeatedly tells the cops to leave him alone, and he was unarmed.

You hear one of the officers say as they are grabbing and struggling with Elijah, “He grabbed your gun.”

However, this was not seen on camera. I’m pointing this out, because it makes it seem as if Elijah was the aggressor. You can see from the video that he was not. He was clearly terrified.

“The alleged gun grab is not seen on camera, though Roedema [one of the officers involved] later told investigators that McClain reached for and touched the grip of Rosenblatt’s [another office involved gun] gun, which was holstered,” according to one report.

Furthermore, “The officer whose gun McClain allegedly reached for later can be heard in the body camera footage that he did not remember feeling McClain go for his gun,” according to this news report.

I find it very hard to believe that Elijah was able to reach for a gun when several men were grabbing him to restrain his arms. There is even evidence which shows that the officers tried to hide some of the footage by dislodging body cameras. This all, however, is really besides the point, because what happens after this is unacceptable in my opinion and Elijah should be alive today.

Elijah was put into a carotid hold.

“The carotid hold is a form of chokehold that cuts off blood flow through the carotid arteries to the brain. It can almost immediately render someone unconscious and has the potential to cause serious injury or death if the flow of blood to the brain is restricted for too long,” according to one source.

Keep in mind that Elijah also had anemia, so being in a carotid hold was especially dangerous for him. According to sources, the hold caused him to briefly go unconscious. He also vomited.

Elijah was just 140 pounds and was 5’7”. He was already restrained, unarmed, had several grown men restraining him and was extremely weak from anemia and being put in a chokehold that made him vomit and lose consciousness.

He even cried out those haunting words: ‘I can’t breathe.’

Despite this, he was injected with 500 milligrams of ketamine (this extremely powerful drug that can be deadly) to further detain him.

On the way to the hospital, he went into cardiac arrest.

He died less than a week later after his family decided to take him off life support. Doctors declared that he was brain dead.

This is so unbelievably heartbreaking and unnecessary. You can be proactive about ketamine by demanding that the use of ketamine should not be allowed during arrests. You can sign a petition here.

And now that you have a better understanding of how ketamine is used as it relates to depression and pain management, I think it’s important to know that there are alternative ways to treat these issues.

Check out our pH Labs blogs on pain and depression. Of course, if your doctor advises you to take ketamine, you can choose to do so if you are comfortable and take the necessary precautions.

Be Proactive About Bee Stings This Summer